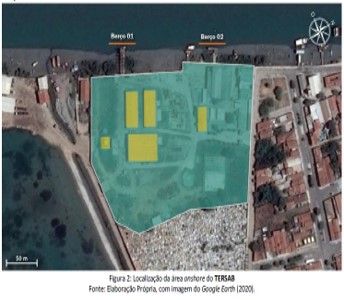 IMPORTANCE: In addition to human consumption, salt is widely used for other purposes, such as in the chemical and pharmaceutical industry, in addition to livestock, in the oil extraction process and in the manufacture of animal feed. The chemical industry is, in fact, one of the main demanders for salt production in Brazil, with a relative share of 31% (2014 data), followed by human and animal consumption, agriculture and food. Brazil is self-sufficient in the production of salt, producing 7.5 million tones in 2014, a mark that places it as the tenth largest producer in the world. Of this amount, 5.7 million tones originated precisely in Rio Grande do Norte.

JOBS CREATED THROUGHOUT THE LEASE CONTRACT: