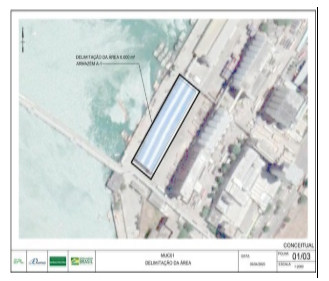 PORTS: Lease of Terminal for handling solid bulk (wheat grain) in the Port of Mucuripe/CE - MUC01

IMPORTANCE: According to information from the Master Plan, wheat landings account for 70.4% of solid bulk operations, equivalent to 963,752 tones (2013 data), imported mostly from the United States, Argentina and Uruguay. Given the current capacity, the operation depends on the use of other tenants’ space. With the project, this dependence on third parties will be reduced and will also bring improvements that will allow the autonomous operation of the terminal when unloading ships and transporting to the warehouse. 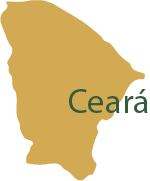 Jobs created throughout the lease contract: